You tell us… we’ll tell them!

McSweeney Media will deliver your message to your target audience on time, within budget and in a way that will drive sales, deliver results. We’re passionate about what we do and we do it exceptionally well. We understand the media and communications industry. We’ve worked in it for close to 30 years. We’ve built up the trust and respect of our growing client base and have never, ever lost a client to another firm. We listen. We understand. Only then do we advise. We cut through the waffle, the white noise, the fluff. We plan. We strategise. Most importantly, we deliver! 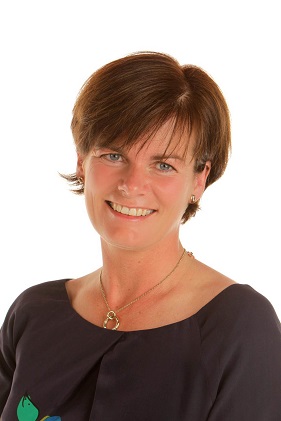 McSweeney Media is a Public Relations, Communications, Crisis Management and Digital Engagement firm based in Kilkenny city, providing a suite of services to clients in Kilkenny, Carlow, Wexford, Waterford, Tipperary, Cork, Limerick, Dublin and throughout Ireland.Our award-winning firm was set up in early 2009 by former Irish Examiner journalist and one-time researcher with RTE, Neans McSweeney. We specialise in corporate public relations and public affairs, working primarily with SMEs, companies and individuals involved in technology, engineering, economic and industrial development, education, healthcare and the public sector.
We work hand in hand with the region’s top marketing and design specialists, offering a suite of services which include PR and communications, crisis management, media introductions, digital marketing and engagement, design and so much more to meet all requirements, all budgets.We are winners of the coveted ‘Excellence in Communications’ award 2016 at the Glanbia Kilkenny Chamber Business Awards and runners up in the category in 2015. We were nominated for the awards in 2014.

About Neans McSweeney, Owner and Director

Neans is highly regarded as one of the most hard-working, strategic, productive and results-driven public relations  and communications consultants in Ireland, having worked on several high-profile political campaigns, corporate launches and expansions, internal communications projects, product launches, regional development and global initiatives.Neans is a former South East Correspondent and Education Correspondent with the Irish Examiner. She is a BA in European Studies graduate of the University of Limerick (1992), majoring in politics, economic and German. She graduated a year later from University College Galway with a Higher Diploma in Applied Communications (Hons) and has recently completed a Diploma in Digital Marketing with the European Institute of Communications, achieving a 1.1 Hons in same. A former journalist with 14 years’ experience, Neans joined the public relations firm Bance Nolan in Waterford in September 2007 and worked in conjunction with MD Media in Kilkenny and other communications and marketing firms all over Ireland, the UK and the US on numerous high-profile projects. Neans is a straight-talking, clear- thinking media and communications strategist. She cuts to the chase, works hard and gets results. She adopts a practical, pragmatic, no nonsense approach that delivers. She is a fluent Irish speaker with a very strong working knowledge of both French and German. Neans works with key clients such as Waterford City and County Council, Kilkenny County Council,  ConnectIreland, the Telecommunications Software and Systems Group (TSSG) at Waterford Institute of Technology, Kilkenny LEADER Partnership and Kilkenny Recreation and Sports Partnership (KRSP) as well as private companies and individuals such as Huntoffice.ie, Prim-Ed Publishing, Murphy Surveys, Fehily Timoney & Co,  Irish singer, Mary Black, Veri Integrated Training, Barrow Training, Waterford & Tramore Racecourse and more.

Also Part of the Team 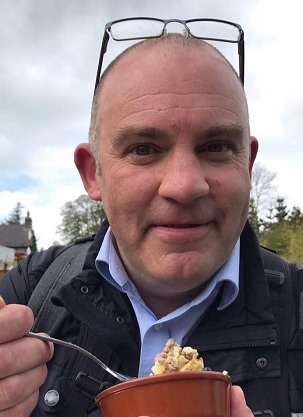 Dylan is McSweeney Media’s photographer of choice for projects across the South East. Dylan is renowned as one of Ireland’s top freelance photographers with a fantastic eye for creative, attention grabbing and attention retaining images and videos. Dylan has been a photographer in the South East since 1996 and has an unrivalled reputation for top quality images and videos which are regularly used by the country’s top news, features and business desks and widely shared across all social media platforms. Dylan always goes that extra mile and we are delighted to partner with him on a growing number of exciting projects. 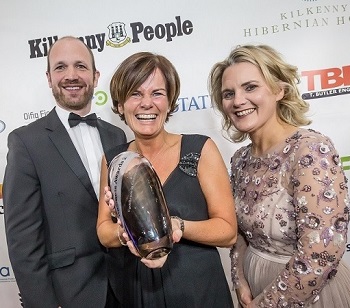